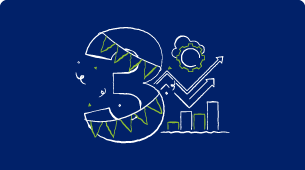 Sustainability. We mean it.

EOS at Federated Hermes – changing companies for good, from within

EOS at Federated Hermes (EOS) is a pioneer of effective stewardship and a world-leading provider. Founded in 2004 on a legacy dating back to 1983, EOS advises on more than €1tn in assets under advice to deliver corporate engagement and proxy voting services.

At the international business of Federated Hermes, we believe that stewardship is vital in achieving our purpose: generating Sustainable Wealth Creation.

EOS’s constructive engagements with corporate boards and executives on environmental, social and governance and strategic issues enable investors to be more active owners of their equity and fixed-income assets, supporting stronger financial performance and better outcomes for society. With almost half of its engagements now more than nine years in duration, EOS is committed to realising positive, enduring change.

EOS spearheads collaborative engagements with investors worldwide and its expertise has been called upon to help develop stewardship codes in developed and emerging markets.

Known as an industry leader in working with investors to change companies for good, from within, EOS continues to evolve best-practice stewardship. 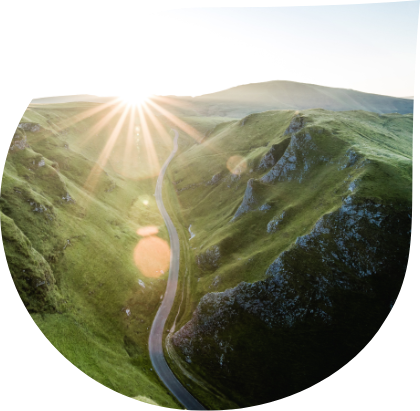 EOS: at a glance

We engage with companies that form part of the public equity and corporate fixed income holdings of our clients to seek positive change for our clients, the companies and the societies in which they operate.
Posts not found

EOS works on behalf of pension funds and other large, institutional investors.

EOS develops engagement strategies specific to each company informed by its deep understanding across sectors, themes and markets.

Our investment, stewardship and advocacy experts are industry leaders in practice and philosophy. 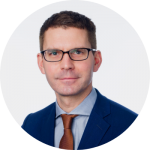 Head of EOS
Dr Hans-Christoph Hirt is an executive director and board member at EOS and as head of the organisation leads a multi-national team ensuring the sustainable success of the business.
Click here 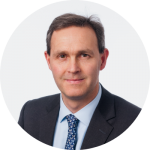 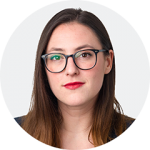 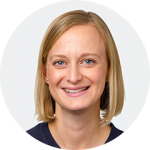 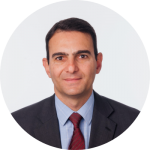 Armed with a long-standing history of active ownership, we founded EOS in 2004. Its history is synonymous with the adoption and growth of responsible investment.

The late Ralph Quartano, our first CEO, argues publicly: “It is important that St Michael is on the side of the angels1” and stop extending special loans to its directors.

We campaign for FTSE 100 companies to:


The initiative, later adopted by the UK Corporate Governance Code, was led by the late Alistair Ross Goobey, our CEO from 1993-2001

Our first team dedicated to engaging companies on corporate governance is established. It grows to focus on companies in the UK, Europe and Japan

We coin the term ‘engagement’ to define our long-term, collaborative work with companies to improve their ESG and strategic performance

EOS at Federated Hermes, our stewardship services team, is established

1Our confidential conference, with high calibre guest speakers, in which our clients come together to discuss and increase knowledge and best practice thinking about stewardship and engagement as a collective group. Clients have the ability to shape our strategy by providing input to our Engagement Plan.

2 Our confidential conference, with high calibre guest speakers, in which our clients come together to discuss and increase knowledge and best practice thinking about stewardship and engagement as a collective group. Clients have the ability to shape our strategy by providing input to our Engagement Plan.

Key EOS engagements over the past 16 years

Our multi-year engagement with Infineon culminated in a 2010 proxy fight with the computer chipmaker – the first such battle at a blue-chip firm in Germany. Following an 88.6% fall in its stock price over 11 years, we led shareholder opposition to the nomination of a long-standing non-executive director as supervisory board chair. This contributed to his exit a year later and the election of a new independent chair.

Following a compliance crisis, we engaged Siemens on strengthening its governance, and raised our concerns about the composition and effectiveness of its supervisory board. We spoke at seven of the company’s AGMs between 2007 and 2018 pressing for board refreshment, and in 2014 for timely succession planning for the chair. Over the period of our engagement the company has improved its corporate governance in many regards, including supervisory board composition by adding diversity and critically, expertise more relevant to the development of the business, such as in engineering, digitisation and software.

Following the spin-out of Siemens Energy AG in September 2020, we started engagement with the new entity, which became the focus of a Climate Action 100+ (CA100+) engagement. We attended the shareholder meeting in February 2021 and asked questions focused on measures to align the energy sector with the Paris Agreement and to address the climate emergency. We urged the company to set science-based targets that cover Scope 3 emissions. We also asked what processes the company has in place to ensure that the activities and positions of external membership bodies, are aligned with its own on climate change.

Siemens Energy AG announced its science-based target on 22 April 2021, in line with our engagement. This covers the company’s target to become climate-neutral by 2030 (Scopes 1 and 2). Following our request for targets to cover Scope 3 emissions, the company announced that by 2030 the greenhouse gas emissions of products in the gas and power segment (Scope 3) are to be cut by just under a third (27.5%) over a lifetime, versus 2019. In 2021 the Science-Based Targets initiative confirmed that Siemens Energy AG’s CO2 reductions contribute to limiting global warming to 1.5°C, in line with the Paris Agreement. EOS continues to lead the CA100+ engagement, focusing on transparency around lobbying practices. 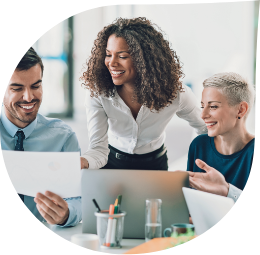 We have engaged with oil major BP on climate change for more than a decade. As part of Climate Action 100+, a collaborative engagement of more than 370 investors and their representatives seeking greenhouse gas emissions reductions from the world’s largest emitters, we co-lead the engagement with BP. In 2018, we intensified our engagement, as we were concerned about whether the company’s growth strategy was consistent with the Paris Agreement goals. We acknowledged BP as a relative leader on climate change at that time, with market leading targets to manage its operating emissions. However the company had not disclosed a plan to reduce emissions associated with its products – so-called ‘scope 3’ emissions. These are critical to the future of the industry and the energy transition.

To accelerate change, we led the drafting of a shareholder resolution calling on the company to set out its strategy consistent with the Paris goals. We worked collaboratively with BP to ensure the resolution was in the company’s long-term interests. The resolution gained management support and was co-filed by nearly 10% of the shareholder base, passing with a very large majority at the AGM in 2019.

In early 2020, the newly-appointed CEO, Bernard Looney, announced a new ambition for the company to transition to net zero by 2050 or sooner, supported by 10 underpinning corporate aims. This covered Scopes 1, 2 and 3 emissions – i.e. carbon in the company’s products.

The company has since laid out a detailed strategy by which it intends to transition the energy it produces from high carbon to low carbon, including short, medium and long-term targets on the journey to net zero. The company also has market-leading disclosures demonstrating how it evaluates new material capex investments for consistency with the Paris Agreement goals. EOS further intervened at the 2020 AGM, asking the company to reconsider its assumptions for Paris-consistent investment and its long-term oil-and-gas price assumptions, in light of the coronavirus pandemic. During its Q2 2021 results, BP reduced the long-term oil-and-gas price assumptions used in its financial statements, giving shareholders greater visibility about the firm’s climate-related risks. We continue to engage with BP to seek assurances that it has in place a rigorous investment process, with economic criteria consistent with the company’s purpose and a range of price scenarios including assumptions consistent with the Paris goals. 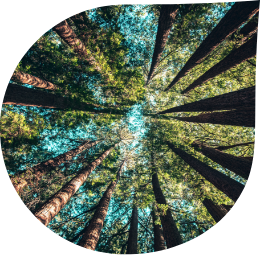 Following a series of employee suicides, we engaged with Hon Hai about working conditions, human capital management and its governance. As part of this we visited the company’s facilities multiple times, spoke with employees, and raised concerns directly at the 2014 AGM. At the 2018 AGM we also engaged the Chair/CEO about succession planning, requesting separation of the CEO and Chair roles. He stepped down in 2019 and Hon Hai instituted a committee-style governance structure.

The tabs are working. Please, note, that you have to add a template to the library in order to be able to display it inside the tabs.

The future of stewardship

Active stewardship must be at the heart of investment management firms’ activity and purpose.

Watch our video: our vision for how stewardship can create change

Want to find out more about our stewardship services?