Sustainability. We mean it.
Case Study

Following a compliance crisis in 2006, Siemens has implemented numerous changes over more than a decade to strengthen its corporate governance, conduct and culture. We track the engagement history of Hermes EOS with the company on ESG issues over the past 13 years and how it continues to press Siemens to prepare for a low-carbon economy.

Siemens is a global, diversified industrial conglomerate. It operates in production and manufacturing plants worldwide and is the largest electronics and engineering company in Europe, with over 370,000 employees in more than 200 countries/regions.

In 2006 Siemens faced a compliance scandal after employees engaged in bribery to win contracts. This raised significant concerns regarding the company’s compliance systems and the ability of the supervisory board to challenge and support the management board on this issue. Moreover, the company had also failed in the past to anticipate major technological developments. At this time, the supervisory board lacked sufficient diversity, with all the members male and from traditional industry backgrounds, rather than with skills in new rising industries such as information technology. The non-executive directors were also paid variable, not fixed fees, which in our view can introduce the risk of a potential conflict with the interests of long-term investors by rewarding the directors with positive short-term results.

The compliance crisis in 2006 catalysed the departure of both the CEO and chair. We had an intensive dialogue with the newly appointed chair in the period immediately following the emergence of the compliance crisis, on occasions acting as a sounding board on how to deal with certain aspects of the crisis and putting a stronger governance and compliance framework in place. We also discussed and reviewed the effectiveness of changes to the company’s compliance system in a meeting with the chief compliance officer and carried out a site visit.

We spoke with the chair and executives to articulate our concerns over the composition of the supervisory board and the effectiveness of its work as well as its remuneration, building a good working relationship based on constructive criticism. The company encouraged us to attend and speak on multiple occasions at its AGMs. This resulted in us giving AGM speeches in 2007, 2008, 2009, 2010, 2013, 2014, 2015, 2016 and 2018, highlighting our corporate governance and compliance concerns. For example, following the ill-prepared and poorly executed CEO change in 2013, we spoke at the company’s AGM in 2014 on behalf of a group of global institutional investors, reiterating the need for board refreshment and challenging the way the CEO’s succession was handled, as well as the reputational impact of information leaks to the media. Furthermore, we met with three members of the nomination committee of the supervisory board in October 2014, which is highly unusual in Germany. We pressed for timely succession planning for the chair and urged him to present a successor by the 2015 AGM at the latest.

Changes at the company

Following an internal review and the recommendations of an independent investigation, the company introduced a series of changes to its compliance system including executive level oversight of external standards and auditing practices, to ensure that bribery should not take place again.

In addition, over the period of our engagement, the supervisory board has made significant steps forward in corporate governance. Early progress included a significant revamp of the supervisory board at the AGM in 2008. In 2010, it agreed to move from variable pay to fixed pay only, for non-executives. In 2014, following our AGM intervention, the company carried out an externally facilitated board evaluation, revamped a key committee and replaced two supervisory board members at the 2015 AGM – three years prior to the expiry of their mandates.

This has resulted in a board that has changed from being all-male and comprising only traditional industry backgrounds to a much-improved board today that includes three female directors and expertise that is more relevant to the development of the business such as engineering, digitisation and software. Jim Hagemann Snabe, a former executive of a multinational software company, was elected as the new chair of the supervisory board in 2018.

We continue to engage on climate change, with the objective to ensure the company aligns it business model to the goals of the Paris Agreement, as well as the successful implementation of the company’s Vision 2020+ strategy, which should improve margins and deliver more profitable growth. 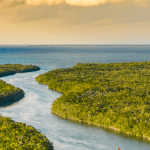 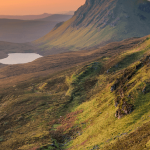 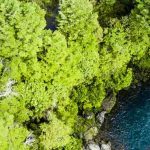 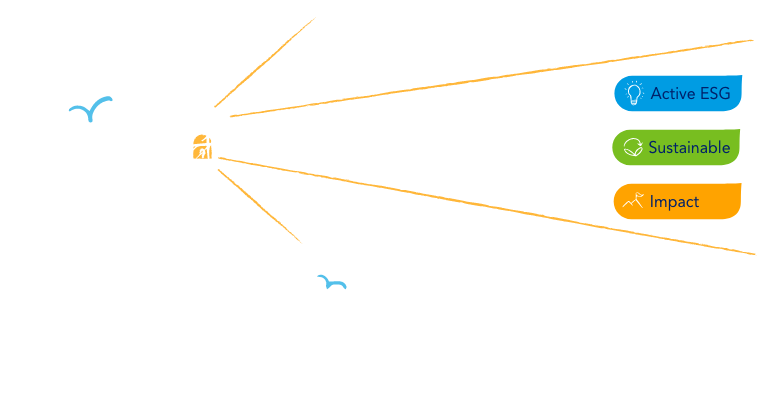